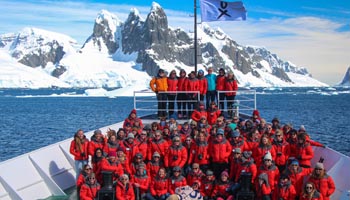 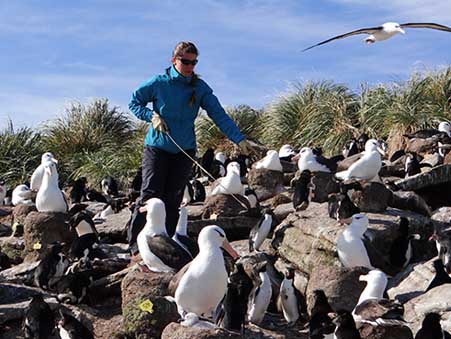 1.We can do so much more than we think…

– A personality test, that tells us how constructive we are according to people and tasks, and how we lose energy and time by being too passive-defensive or aggressive-defensive.
– An emotional intelligence test, showing us how efficient we are at recognising, using, and managing emotions in ourselves and others.
– A learning style test, teaching us how to cover all kinds of learning preferences in order for our lectures, conferences or discussions to be memorable and understood by all.
– A value exercise with a 100 value cards (for instance justice, freedom, enthusiasm, joy…) that you spread around you then pick and organise your top ten professional values to reflect on which behaviours go against or in the direction of your values. 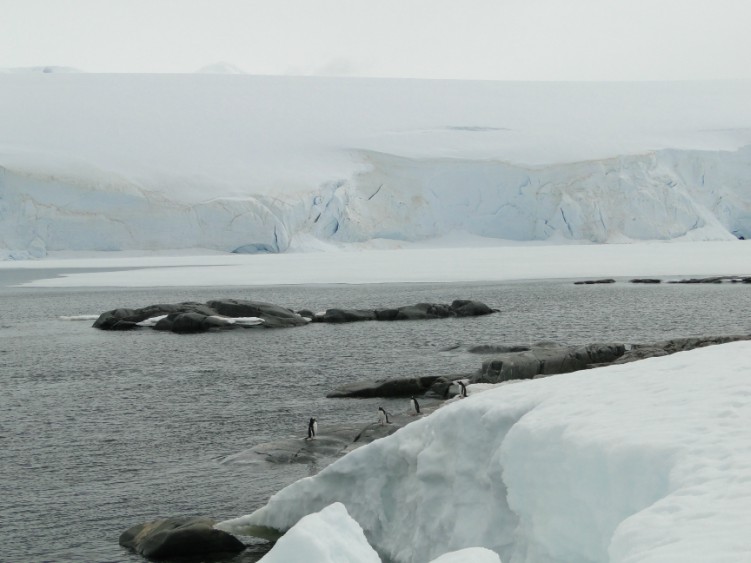 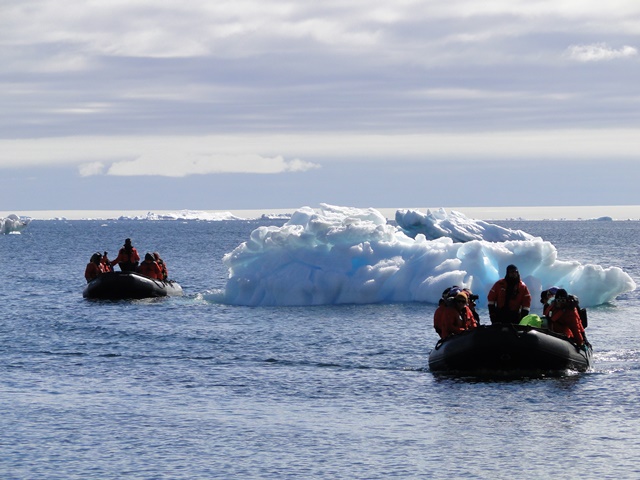 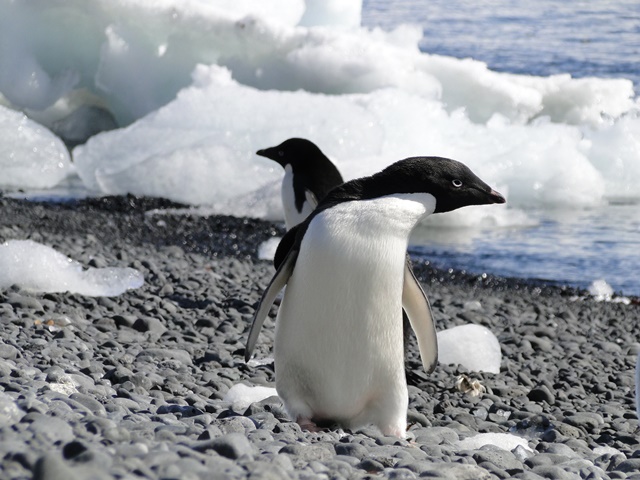 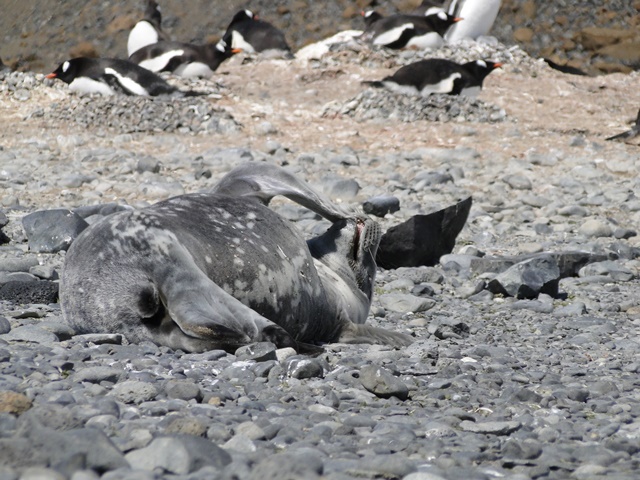 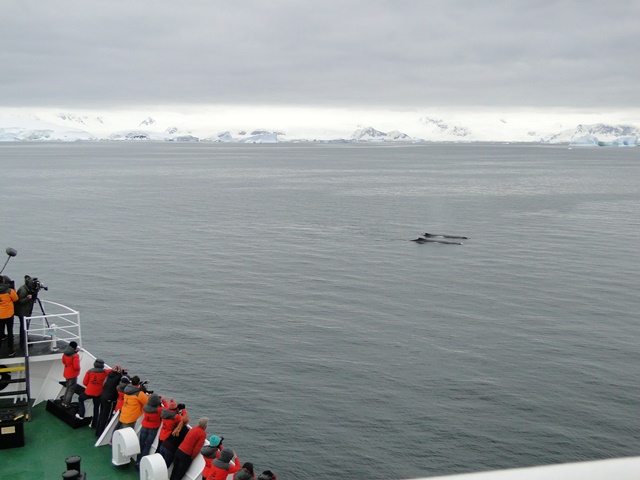 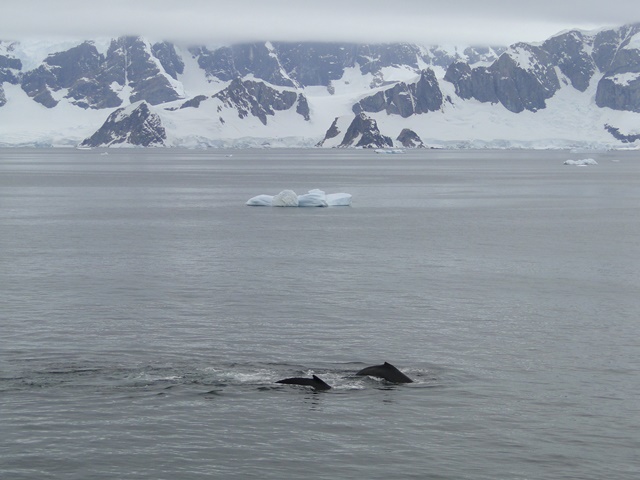 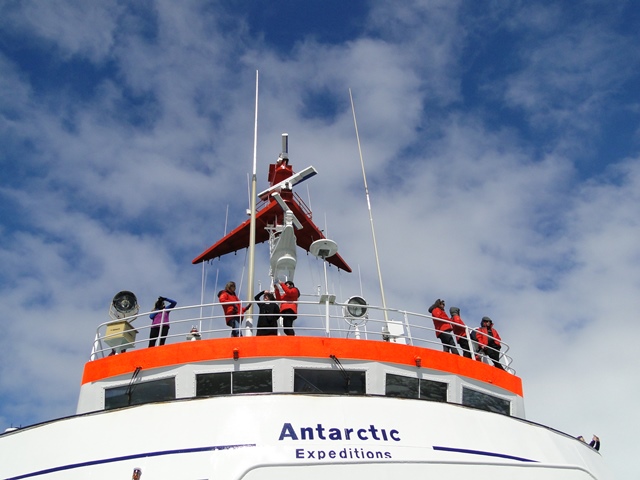 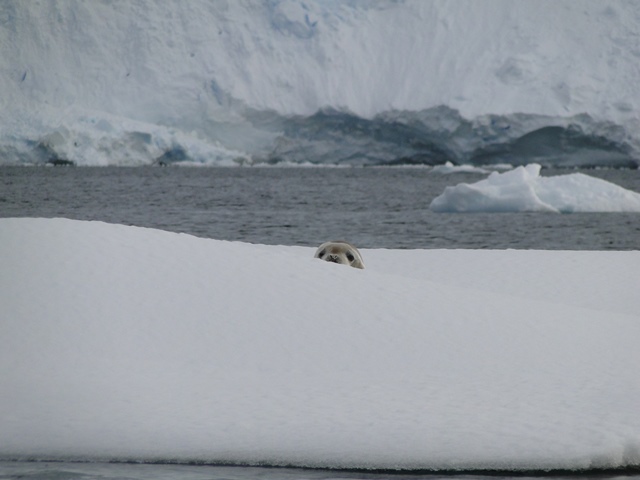 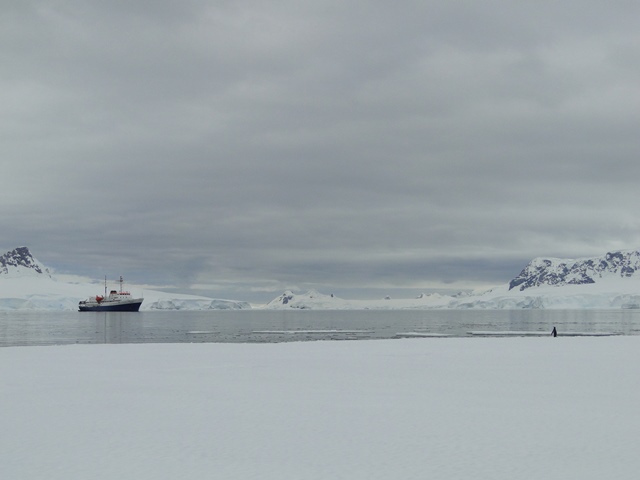 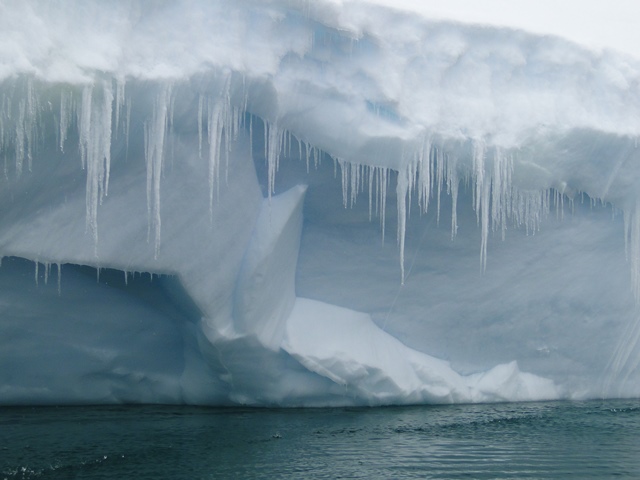 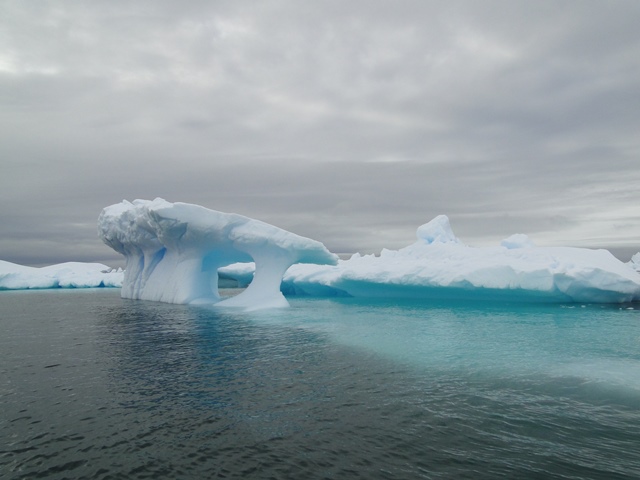 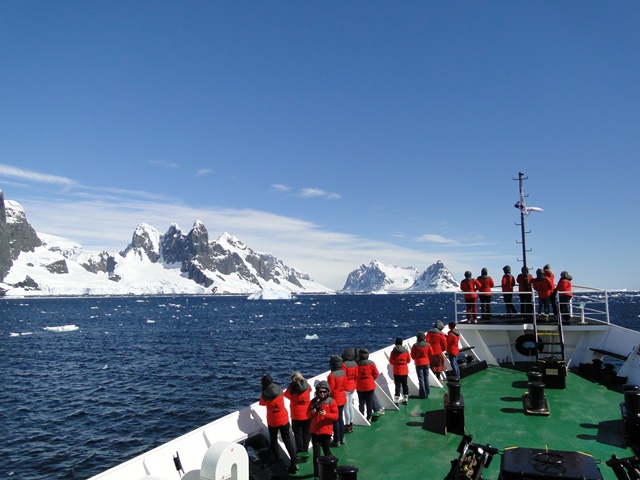 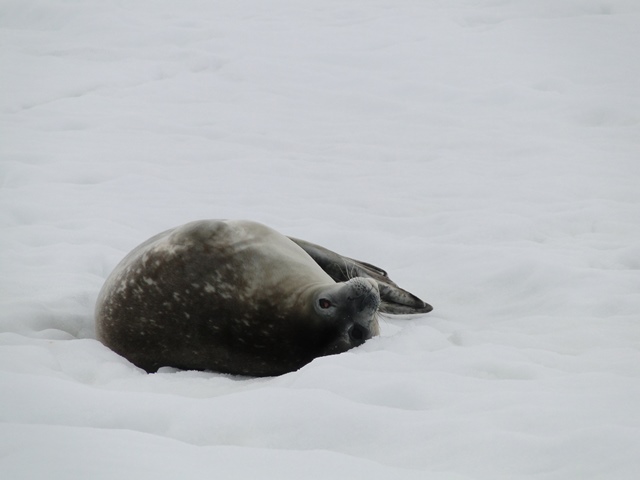 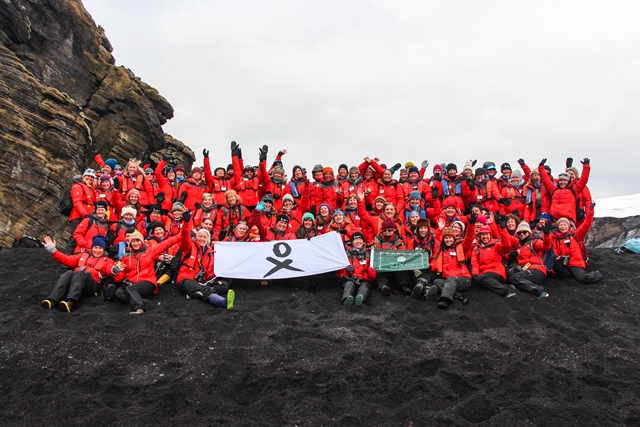 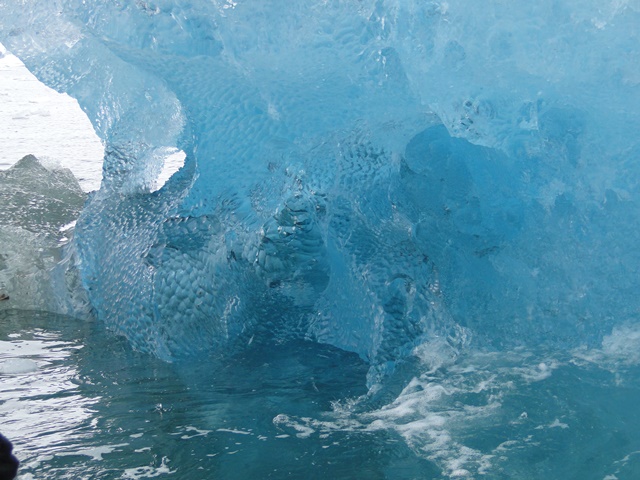 Deborah Pardo
Passionate scientist with 7 years international experience in developing demographic models to understand the causes and consequences of endangered species’ population declines linked with human actions (e.g. climate change, fisheries, introduced species, pollution). Juggling with complex information to have a positive impact on the environment drives my efficiency especially when fuelled by a dynamic collaborative team. Awarded speaker, encouraging and supportive teacher and supervisor, ambitious motivator, inspiring people and organisations to progress and achieve their best. Her enrolment with a decade long global women in science leadership training allows her to be constructive out of my comfort zone, build on collective intelligence and successfully combine a promising academic profile with a resourceful interdisciplinary expertise and contagious enthusiasm.